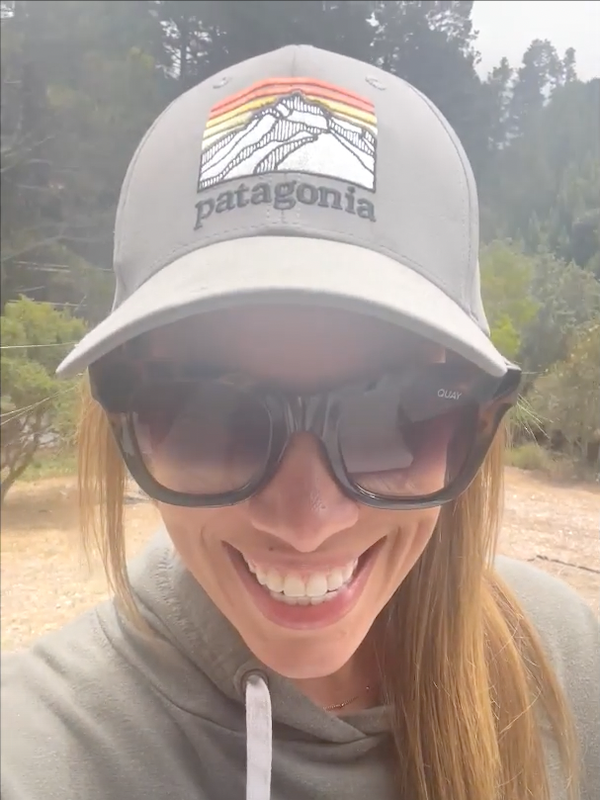 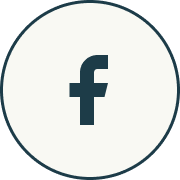 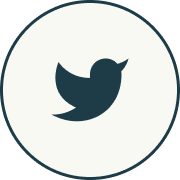 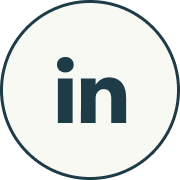 My co-worker Kristin took a break with her family to celebrate her husband’s birthday. Using Ampll, she started a boost to let us know she was leaving for the beach, and I gave her a bolt to reward her. I felt great! Why? There’s a scientific explanation.

What is a bolt?

Those already familiar with the Ampll app know that our primary feature set is around creating awareness of teammates’  current “availability.” Ampll combines information about teammates’ work style preferences, current activity, and estimated energy. The intention is to not only let teammates know what someone’s doing, but also how they’re doing.

Ampll aims to support conversation about wellbeing through an energy meter. The energy meter is intended to remind us that it’s not just about how we manage our time, but also how we manage our energy. Energized employees are in a better, more sustainable position to focus, collaborate, and contribute creatively than burned out employees who often get “stuck in a rut”, anger easily, or are too tired to get in a “flow state” for deep work.

And similarly, when teammates see those boosts, they are encouraged to recognize those boosts by sending “bolts” (emoji rewards).

The intention is just to facilitate small, lightweight interactions, just as work friends might interact in the office. After all, isn't it better to work in an environment where co-workers support each other to take coffee breaks, quick walks, or even leaving early to celebrate a spouse’s birthday rather than feeling like you have to “sneak away?”

Giving bolts is just one way in Ampll to show your support for teammates who look after themselves and to recognize that taking the time to recharge is good for the team.

So why is giving a bolt good for me?

When my colleague Kristin takes a break, most observers understand why it’s good for Kristin. But why is it good for me?

There’s an old saying “it’s better to give than to receive.”  While cited in the Bible and used by churches to convince parishioners to tithe, this saying still applies today in modern, secular contexts. The neurological effects of giving and kindness have been well-studied across a number of situations, including charitable donations of money, volunteer work, and complimenting others. Our brains release serotonin and dopamine when supporting others, and evolutionary psychologists believe that this response to giving and helping others was favored from an evolutionary perspective so that we as humans could develop traits to function well within societies.

On the darker side, the impact of this neurological response has also been demonized in modern times because of its manipulation by Instagram and other social media platforms. Waiting for "likes" and their accompanying brain chemical responses have been compared to drug addiction.

Still, when handled responsibly, it is well understood that acts of showing support for teammates makes the giver of support feel good. Mental health advocates say that supporting others is a good way to improve one’s own mental health.

The core message here is that by being open and supporting others, by both giving and receiving, we believed that we could catalyze a much richer form of engagement than the current suite of both structured and unstructured remote collaboration tools. The concept is not merely to foster communication about work tasks but rather to provide support for people and to create an environment where people support each other to celebrate their whole lives, not just their work lives.

And for me, what I like about it is that these little interactions are small, lightweight, and frequent. I like to see people taking boosts and to recognize them for it. Since our current version of team sharing came out, I have personally seen and given bolts for over 1,400 boosts by colleagues and other members of the Ampll community who share with me.

While most of us recognize the need to stay in touch, we often look for a reason to do so. Ampll removes some of the “woulda coulda shoulda” from staying isolated and makes connecting lightweight and fun. With Ampll, it’s easy to think about a few people who choose to share their boosts every day. And even beyond the core features of status and availability, it’s this engagement that makes it all worth it to me.

So, it was good for Kristin to take her boost. It was also really cool for me that I get to work in an environment where people celebrate each other! 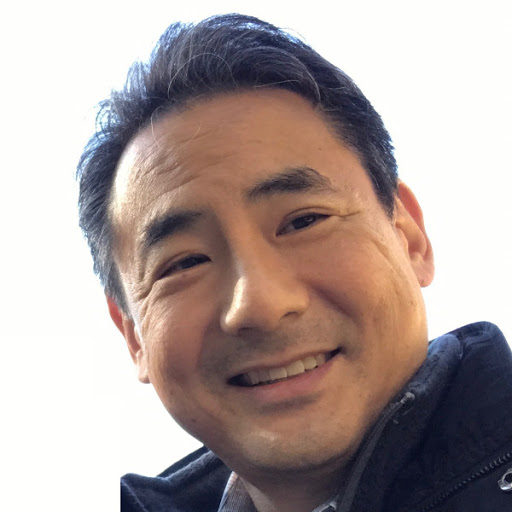 Steve Pao is Chief Product Officer at Ampll and a member of the Harvard Business Review Advisory Council, an opt-in research community of business professionals. Prior to Ampll, Steve was an early employee and product executive at two companies that did IPOs (Latitude Communications in 1999 and Barracuda Networks in 2013). Steve is a proud "empty nester" and lives in Portland, OR with his wife whom he met in 7th grade German class. 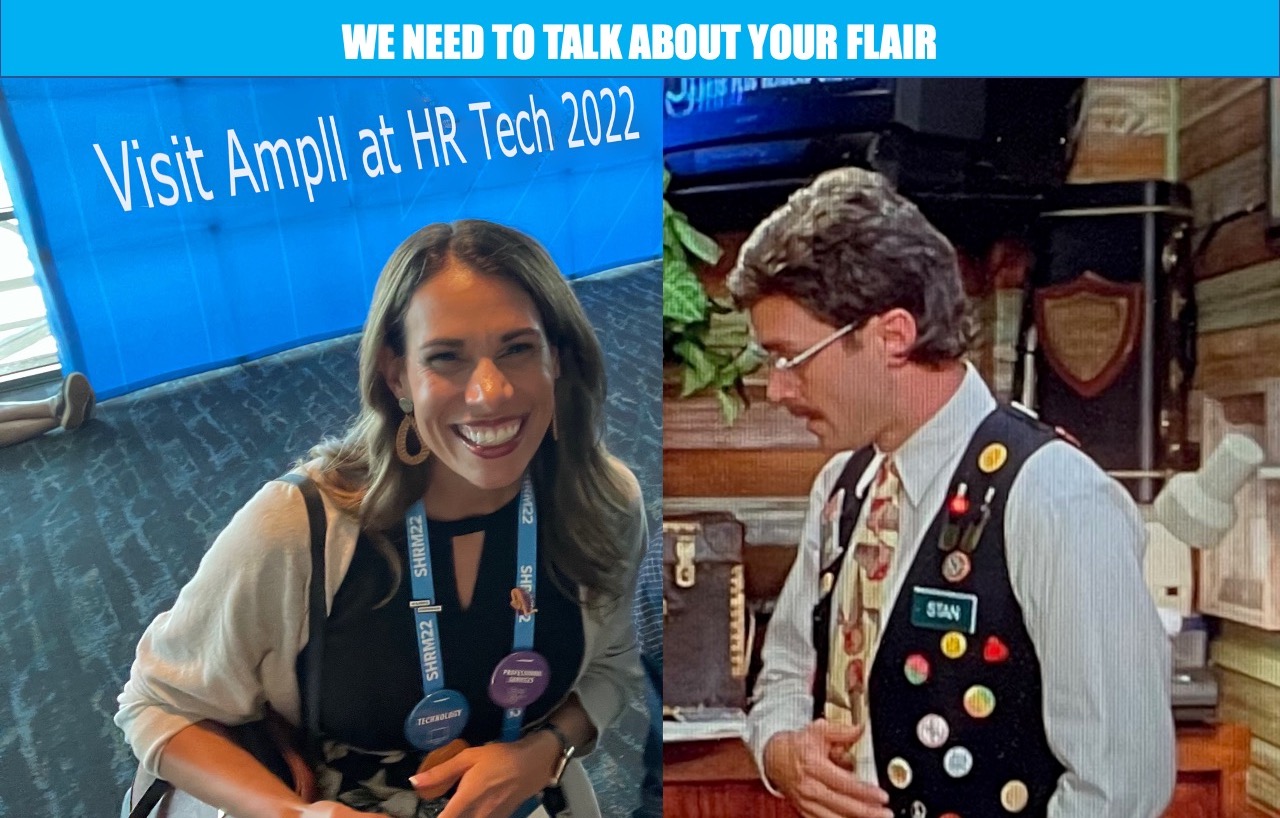 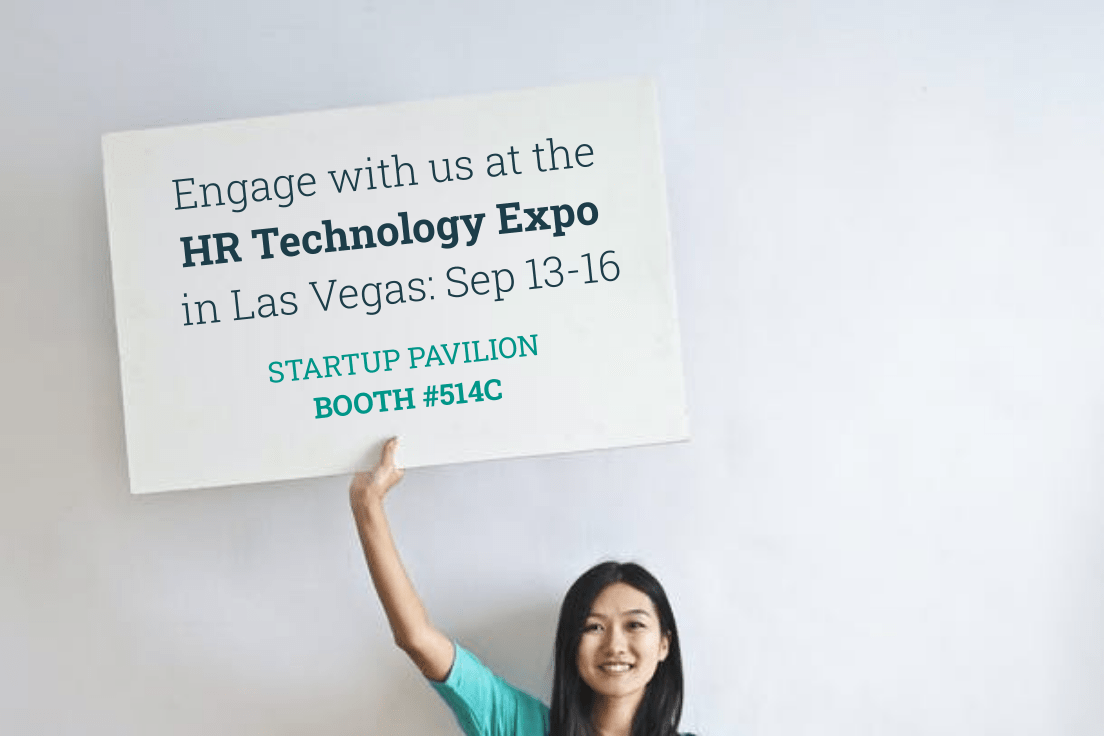 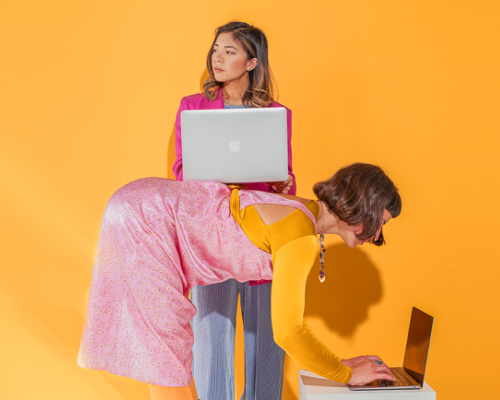 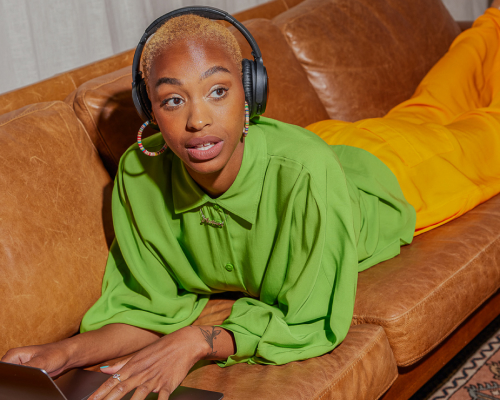 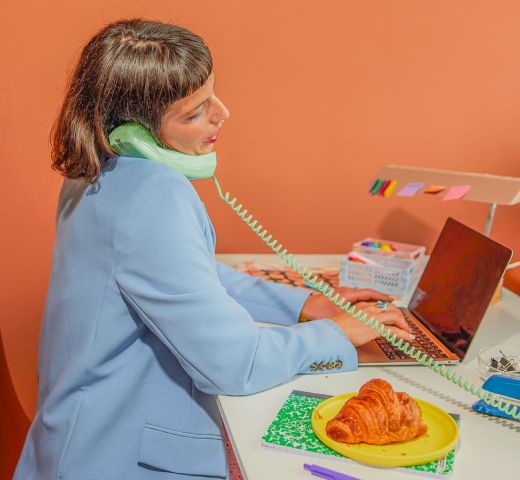 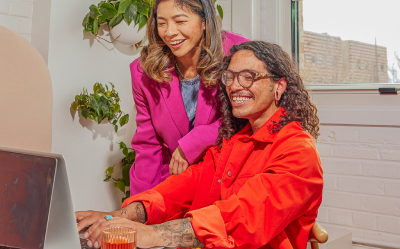